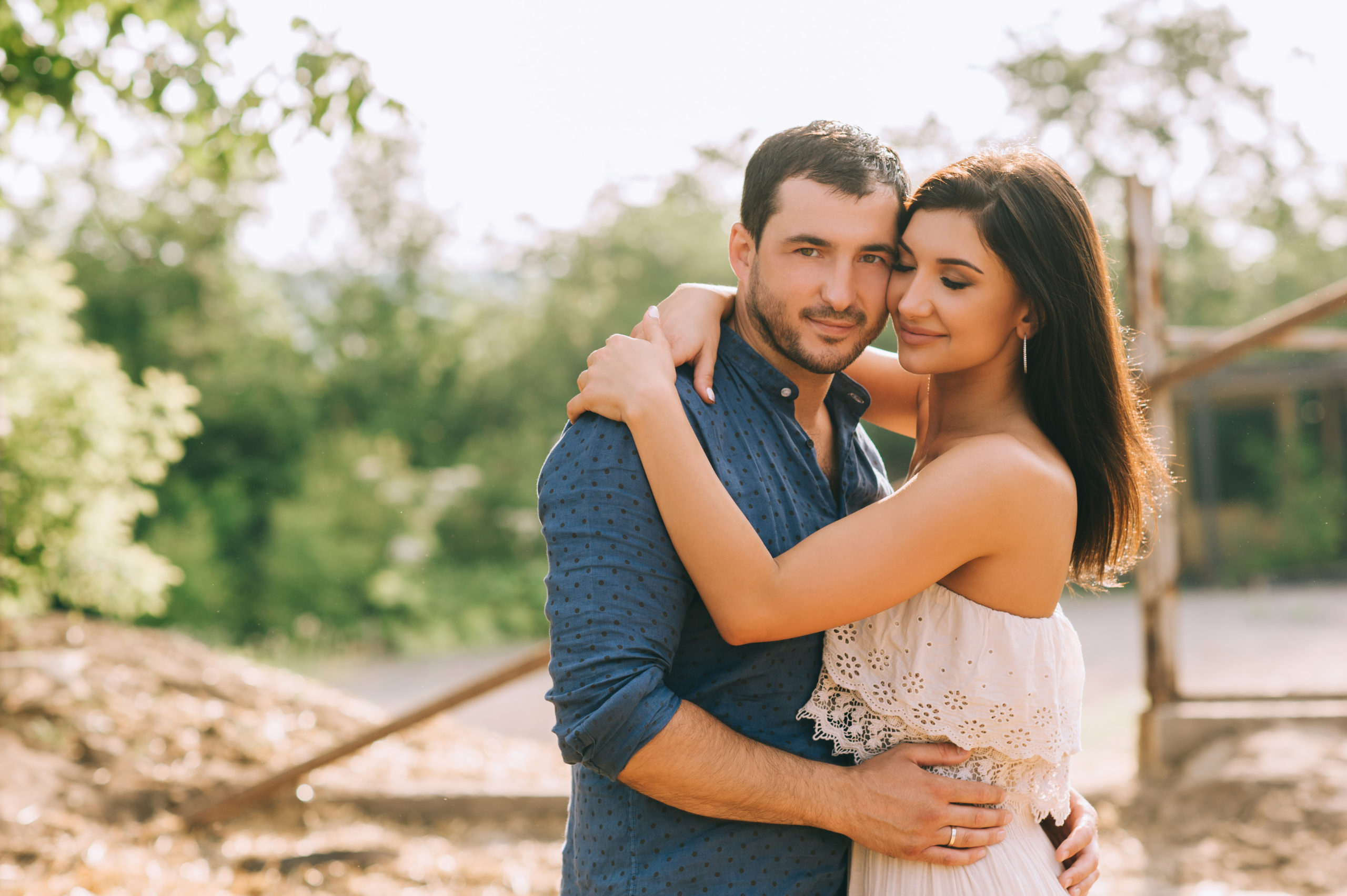 “It’s going to be hard.” That’s what everyone says Garrett shared when him and Haley first became foster parents. “But that doesn’t even come close to explaining what it is that you’re going through,” Garrett said. He said the issue around control was one of the harder parts for him. “Because we know these kids in this season better than anyone, we’re spending all of our time with them, and then you have all these decision makers and you’re not one of them you have maybe 20 people and there’s so much input from the judge and all of the different players,” he explained.

It can be a rollercoaster he explained. One week the children could be up for adoption and the next week they’re going back home. “And we’re just sitting here getting whiplash,” he said. “I think going into the process we knew it was going to take faith. That’s kind of what we talked about,” he said. He said they talked about how we won’t hae control but we know God is in control. “He’s gonna take care of it. We know that His plan is better than what we can make for ourselves,” he added. Your faith really gets put to the test but Garrett described it as a huge growth experience. Looking back, Garrett shared that God provided every single day.