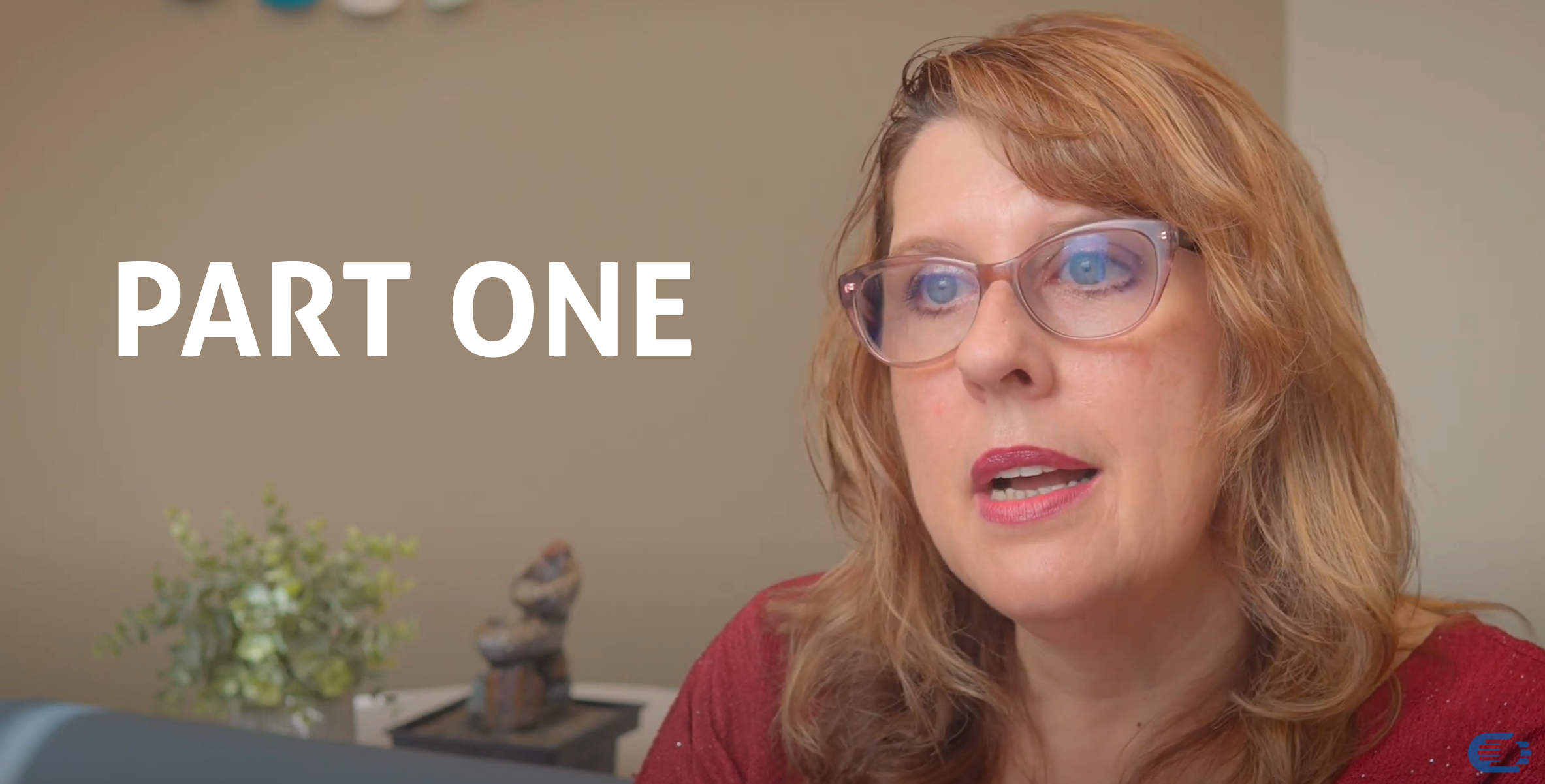 How one woman found Christian Family Care after finding out she was pregnant at 17 years old, and why she chose to place her baby with an adoptive family. Read below or watch the video for part one of Mary’s story.

“I was born to two parents who were very young and struggled a lot and there was a lot of toxicity and pain in their lives, which in turn turned into mine and so when I was 17 years old, I was legally adopted by my best friend’s family,” Mary said. “They were the first real family that I ever knew and that I felt loved and wanted and accepted,” she added.

“And then I got pregnant and I knew I was going to be letting them down and you can only hide it for so long,” she said.

“I knew abortion was wrong and it was not an option living with them and I couldn’t imagine all of my life, I hadn’t graduated high school yet so adoption was the option that I chose,” she said.

The foster family Mary was living with at the time attended a church in Arizona that partnered with Christian Family Care. “So they said, well, let’s go and talk to them and see what you think and so when I came in and a lady named Sue really so amazing, so amazing that woman was such an angel and I knew that that’s what I was supposed to do,” Mary said.

“I sat in a lot of support groups and I would hear from women who had placed their child for adoption and what their journey was like, who had raised their child and I was so grateful for those women who could tell their stories, because it gave me hope of what the future could look like one way or the other,” she explained.

“I knew up until the day that my daughter was born, I was going to place my daughter for adoption,” Mary said.

“I went through picking out the family, the whole nine yards,” she said.

But then, Mary’s birth mother came back into her life right around the time when she was expected to give birth. “And in that three-day timeframe before I could sign the papers she got into my head, ‘What if you can never have another child again?’ ‘How can you give up this baby that you just carried for adoption?’ And so I started having these feelings of guilt,” Mary said.

“She said, ‘Oh, come live with me. Everything will be great’ and so I changed my mind,” Mary said.

“I thought that life was going to be great and perfect, and I was sadly mistaken,” she said. “I went to live with my birth mother and her boyfriend. It was a very toxic two bedroom trailer and my daughter and I shared a room and there was drinking and there was anger and there were fights and there were drugs and within six months I knew that I had made a horrible decision,” Mary said.

“I did not want my daughter to have the same life that I had,” she realized.

So what does Mary do next? Read about the rest of her story here ► https://bit.ly/30QG4c8